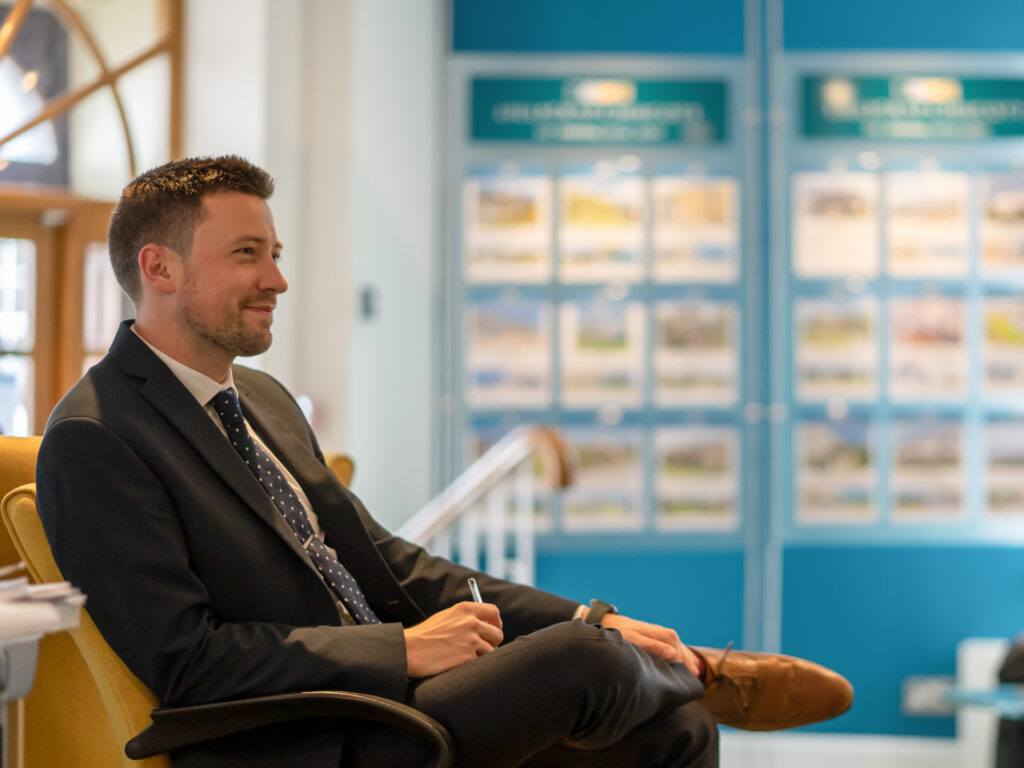 Associate
Jamie grew up in the North of England but his love of Cornwall began as a child on annual holidays in St Ives, moving to the county in 2011 after attending Leeds University. He made the jump to the property industry in 2014 initially joining a lettings agency in Truro. Two years later he then moved on to an independent Falmouth based estate agency where he developed his knowledge of sales in becoming a senior valuer and office manager.

At the beginning of 2021 he joined Lillicrap Chilcott to expand his experience in selling a broader range of property throughout the county he has come to know and love. Living with his fiancé in Truro - he is a keen footballer, golfer and can often be found on a weekend walking along the Cornish coast with his beloved dog Bobby.
01872 306323 01872 306323
[email protected]