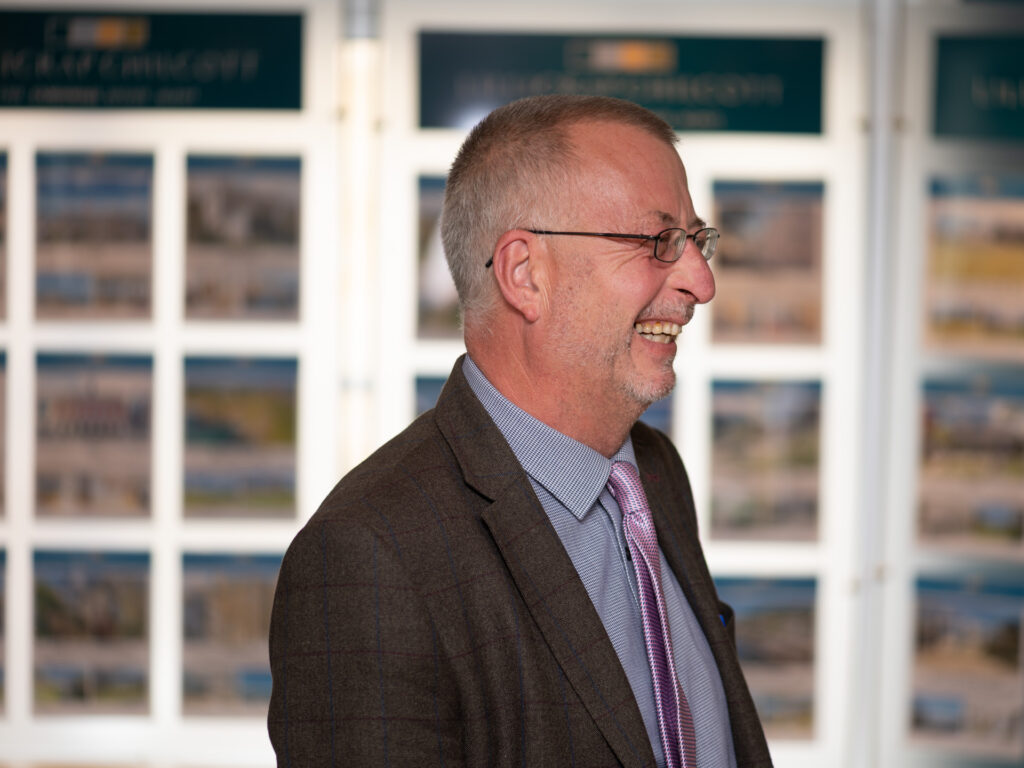 Associate
Born in Devon, Glenn studied valuation and estate management at Bristol Polytechnic and first entered the property market in 1981. Glenn also worked in a number of roles at Fox & Sons, starting in Falmouth allowing him to gain valuable experience which led to his first manager’s appointment aged 23 opening an office for Jose Collins in Redruth.

A move to Devon saw him hold managerial positions in Plymouth, Plymstock, Newton Abbot and Bovey Tracey where he settled and married, having four children. Returning to Cornwall, Glenn has been with Lillicrap Chilcott since 2010 and it is now 40 years since starting in the estate agency business.

Outside of work, Glenn enjoys traveling including time away in his camper van and long walks with his partner and black Labrador.  In addition, Glenn enjoys Cornwall’s fabulous beaches as a sunbather and body boarder.
01872247588 01872247588
[email protected]