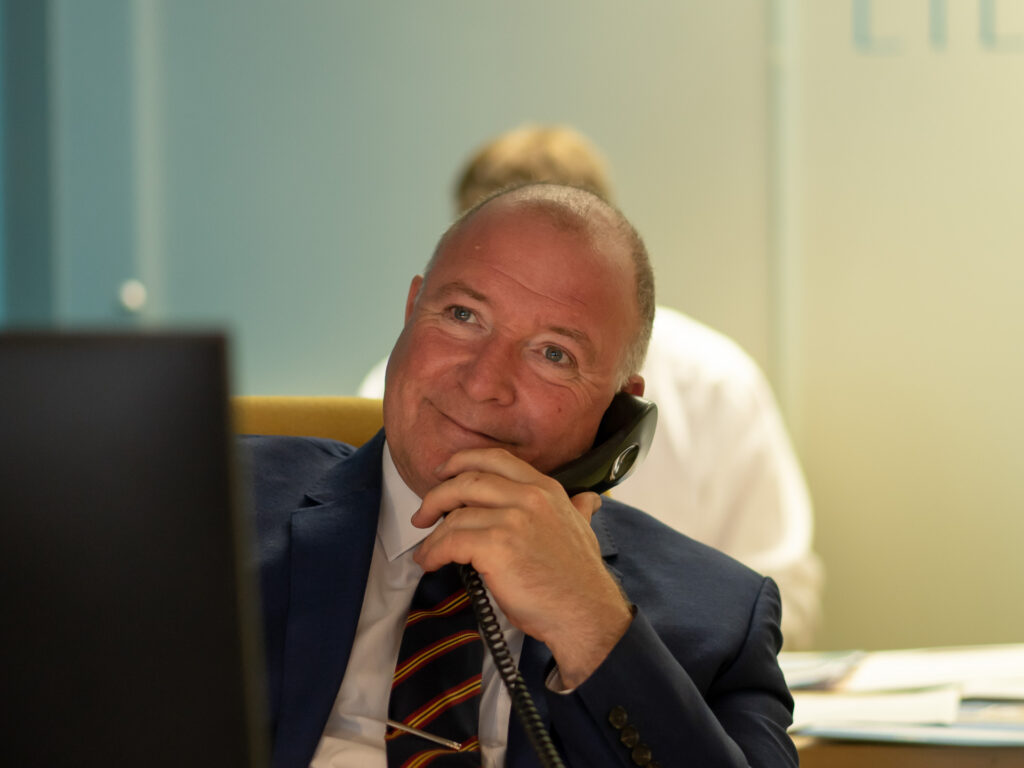 Director
Dominic has been an Estate Agent for over 40 years. His career started in Cornwall then Surrey and Hampshire, where he managed offices in the affluent commuter belt, working for Mann & Co and then running his own business. In 1997 Dominic returned to Cornwall where he first started working with Ian Lillicrap and Andrew Chilcott. He then joined Lillicrap Chilcott virtually from the outset and was soon made a Director due to his expertise in the Cornish property market. Dominic loves working for a company that he has seen grow from an acorn into an oak tree and relishes the opportunity of handling some of the most sought after and desirable housing stock in the country.